Top Posts
The Great Gangabal Lake: Everything You Should Know...
Tricks & Ideas You Should Know To Travel...
This Indonesian Religious Site Offer Sex Between Strangers (NSFW)
12 Places I Want To See Before I...
Mahaparinirvana Express – IRCTC’s Premium Buddhist Circuit Train...
How To Play Safe Holi in Vrindavan –...
These 7 Actions Can Make A Difference To...
These Amazing Quotes Will Make You Fall In...
The festival of colors, Holi in Mathura, Vrindavan...
Everything You Should Know About Measles-Rubella Vaccination Campaign...
EnvironmentWildlife

Despite multiple initiatives to boost the population of endangered wildlife animals, their numbers have been on a steady decline. This is not just an Indian problem but a global one. The world is facing the massive problem of illegal wildlife poaching, trafficking, and trading; even the countries with stricter laws and punishments are surviving.

Every year over 30,000 elephants are poached for their ivory, just 4% of wild tigers remain compared to a century ago, an African rhino is poached every eight hours, more than 12 million pangolins have been traded illegally since 2000, making them the most trafficked wild mammal in the world. These figures are registered figures and the real figure might be more.

It is happening because of the lenient law and order, high demand in legal markets and huge money-making opportunities. But how can we solve this problem? Here are five ways you can be a part of the solution to conserving wildlife & nature:

1. Do Engage with conservative communities: 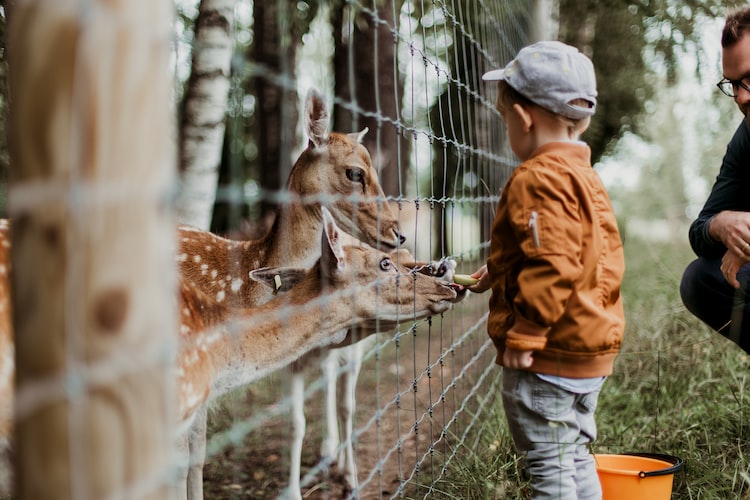 You can contribute in many ways from supporting jungle guards or rangers who risk their lives everyday being a first line of defense in protecting wildlife from the poachers, to donating to NGOs & foundations caring for orphaned and injured wildlife, to supporting high-scaled campaigns to stop wildlife made product’s demand or by writing letters to the government & wildlife reserves to ask them to help save vanishing species. 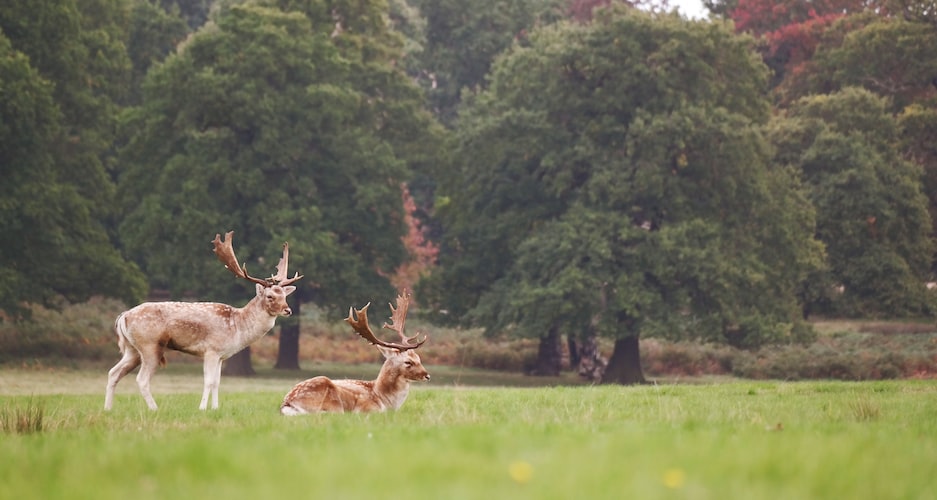 The money for your ticket/entry is going to help the wildlife economy and promote sustainable tourism. 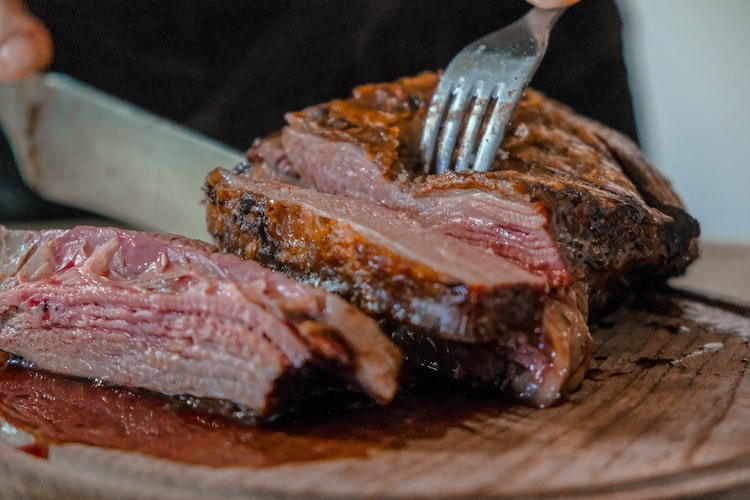 Don’t buy or endorse the illegal wildlife parts and products. When the buying stops, the killing can too. 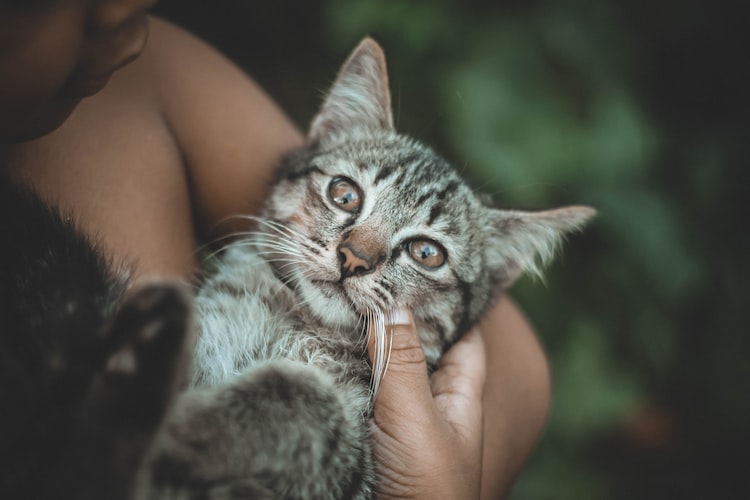 The more you will learn about the risk to the wildlife and their habitats and reducing your carbon footprint to keep forest, wildlife, and ocean healthy and intact. 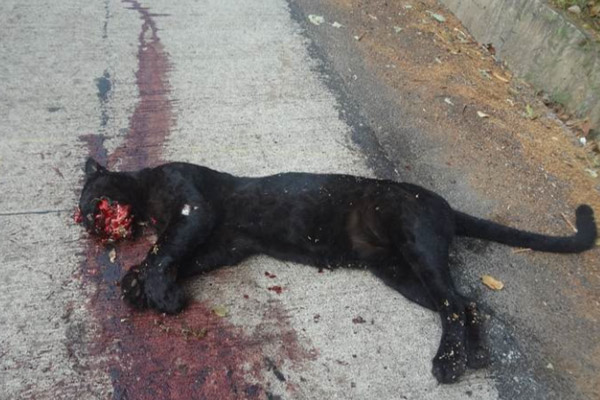 A black panther or melanistic leopard meets its end as roadkill. Photo by: KFD Honnavar Division.

Whenever you drive through some jungle or wildlife park, try to ride slow. Your vehicle may harm animals.

Whenever you travel near to the beach or river. Try not to throw garbage there. 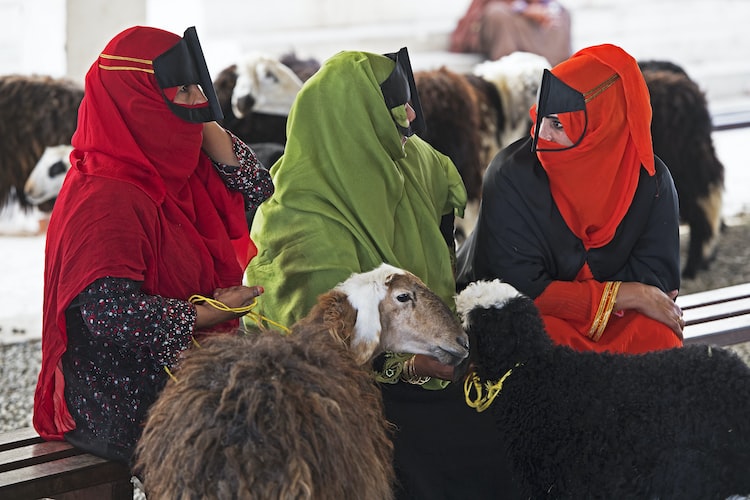 Inspire other people to act by spreading words about the issues facing different species and communicating the gravity and urgency of the situation.

How To Play Safe Holi in Vrindavan – Mathura 2020

This blog is about my travel, adventure, destinations, accommodation, how do I backpack, my budget traveling stories, the places I have travelled and I wanna see someday.