Top Posts
This Indonesian Religious Site Offer Sex Between Strangers (NSFW)
12 Places I Want To See Before I...
Mahaparinirvana Express – IRCTC’s Premium Buddhist Circuit Train...
How To Play Safe Holi in Vrindavan –...
These 7 Actions Can Make A Difference To...
These Amazing Quotes Will Make You Fall In...
The festival of colors, Holi in Mathura, Vrindavan...
Everything You Should Know About Measles-Rubella Vaccination Campaign...
The Significance of The Kumbh Mela 2019
This World Map Shows the Literal Meaning of...

North India’s mini Israel, Kasol is still a dream for thousands of travelers. The small yet famous village is in Parvati Valley, is known for its Israeli inhabitants. The Parvati Valley is also one of the most beautiful valleys in the Great Himalayas and one can see the coniferous forest, crystal clear water streams, snowfall, glaciers, heavy fog, and the Parvati River. 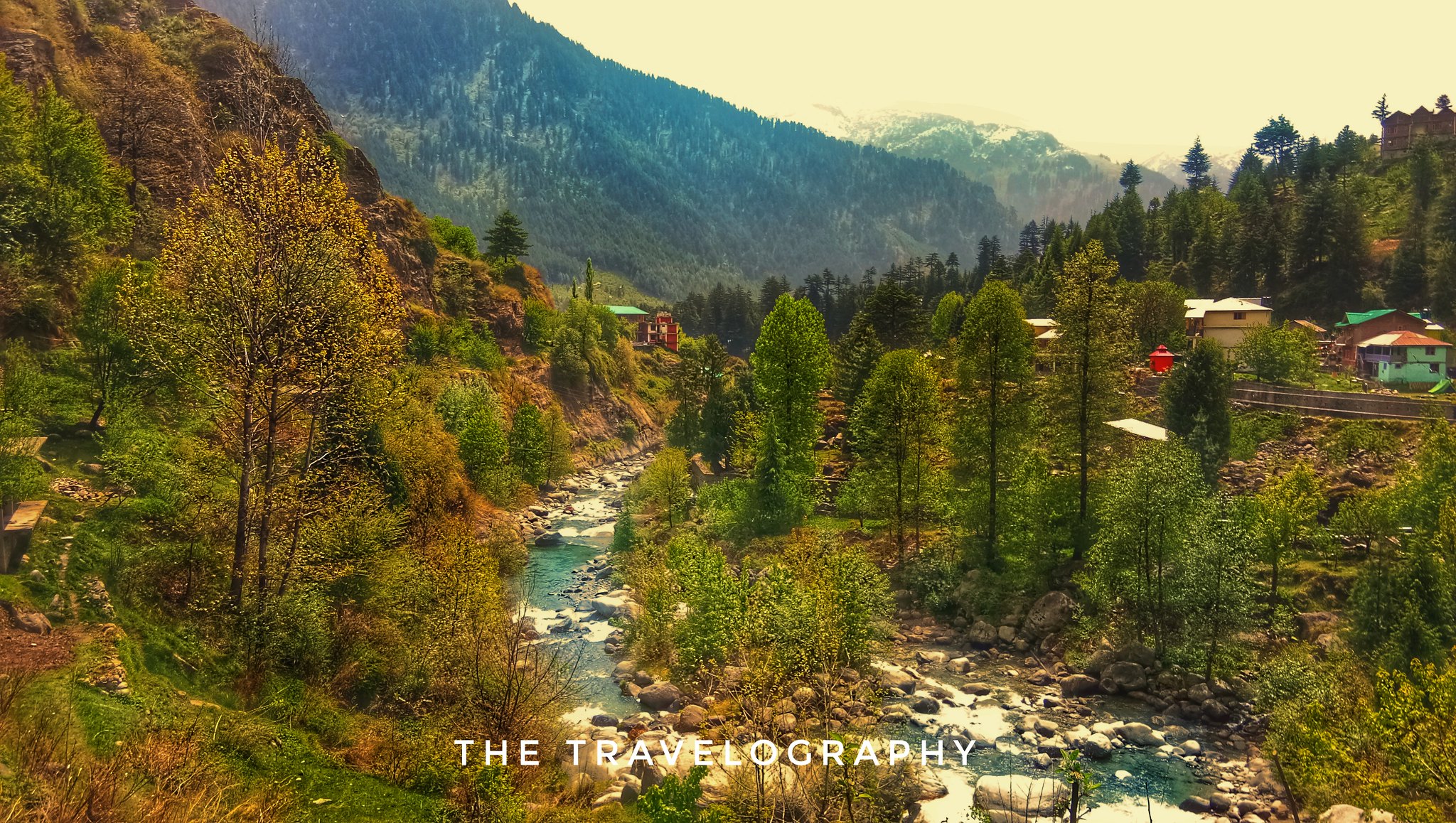 My trip to Kasol was an unplanned travel. Yet, I made the best memories as like my all other journeys. I found myself so happy and overwhelmed as I was approached by locals with almost every type of drug as soon as I deboarded the bus.  😀 😀

PS: Kasol is infamous for Drugs. 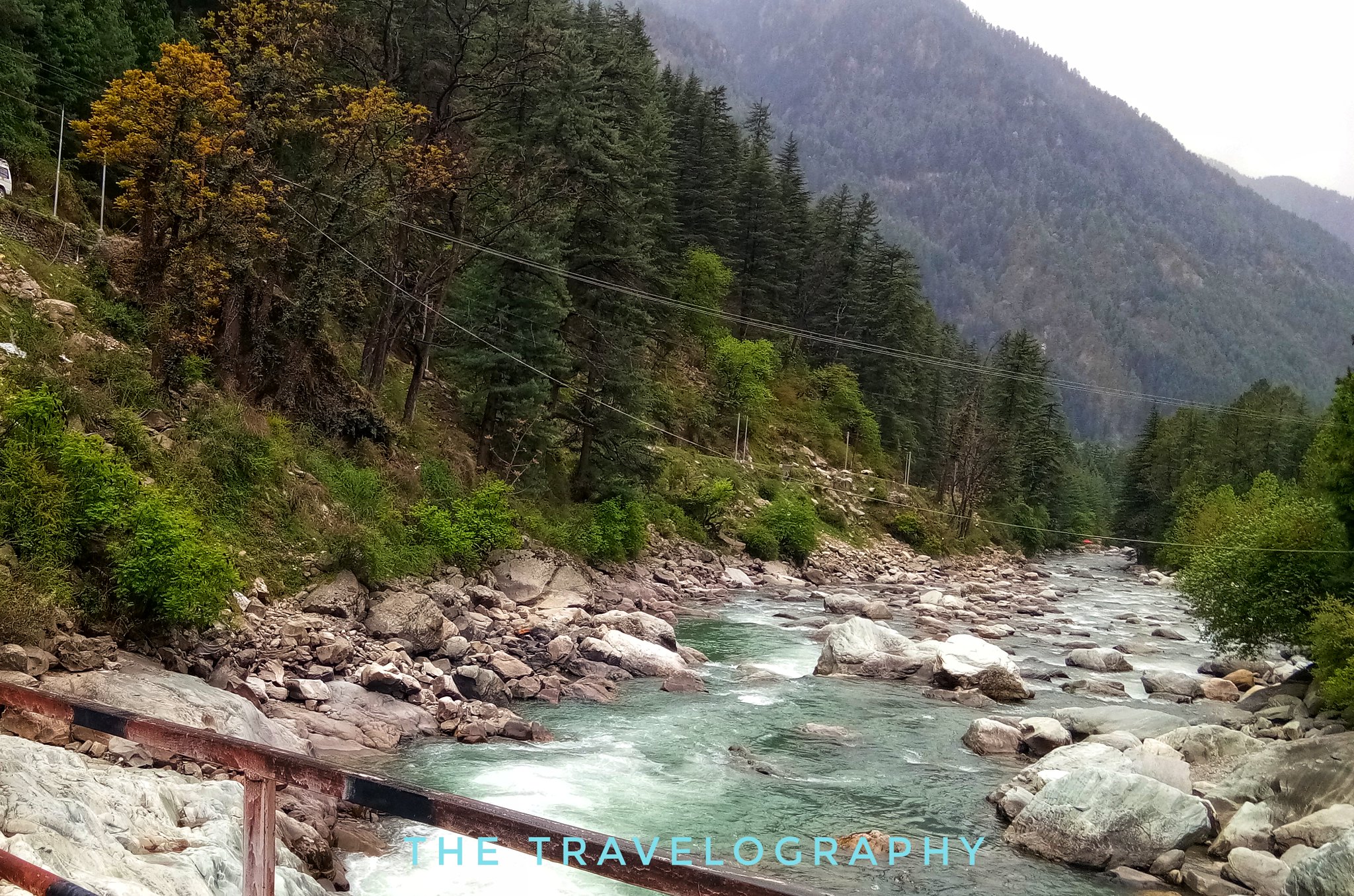 The word Kasol is well known among the travelers, therefore, you’ll find it written in front of the lodges and campsites even before 3-4kms from the actual village but the bus will drop you in the main market of Kasol Village.

The freezing turbulent Parvati River is the main attraction there. If you didn’t dive in that cold water, your trip will not be worth. I dare you it’ll freeze you. 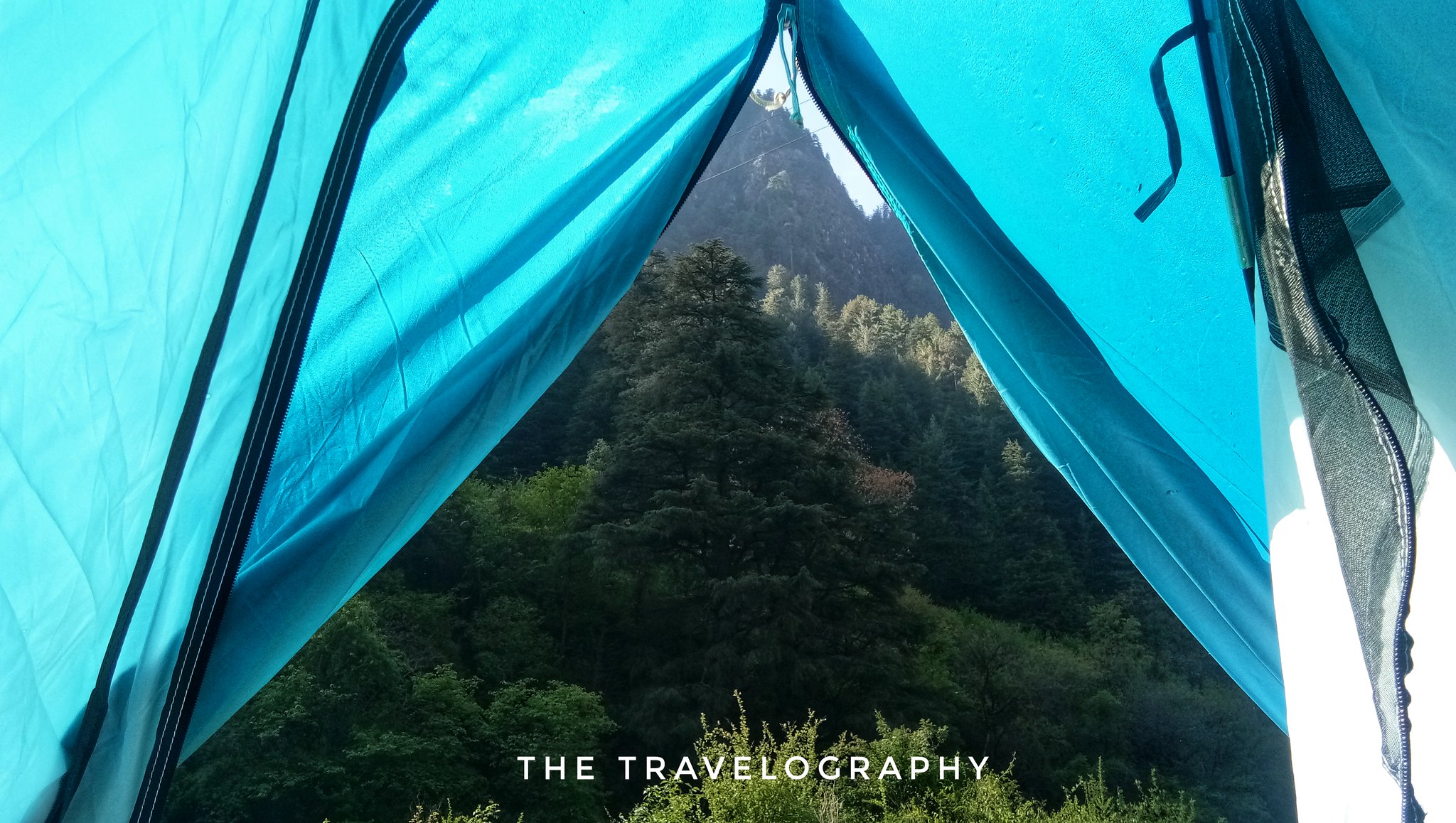 I pitched my tent near to a newly constructed hostel in Chojh Village which was just 20mnts trekking away from Kasol Village. Like other villages of the region, this village was also nestled amidst the wilderness and far away from the typical tourist crowd that I enjoyed. 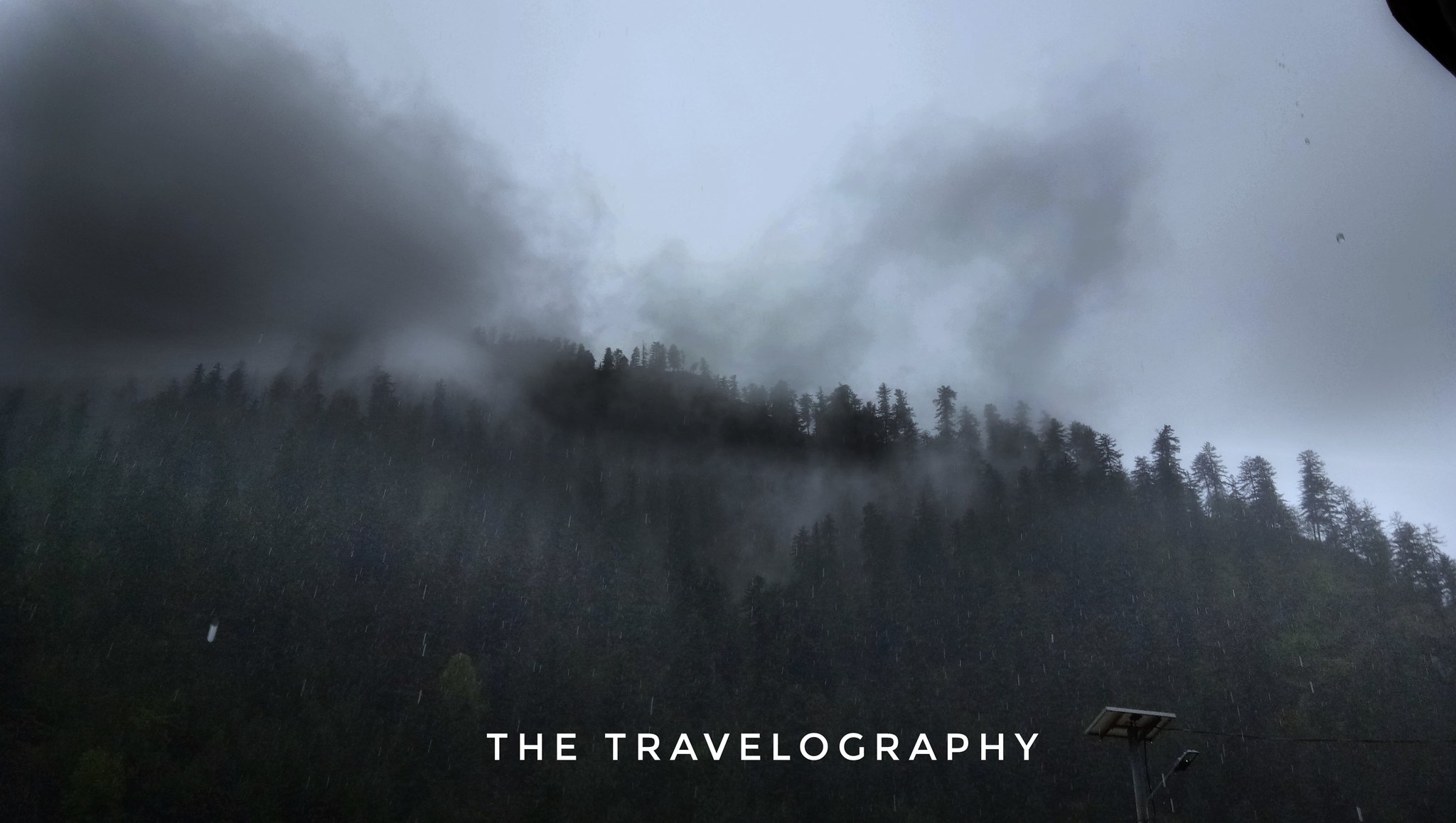 The Chojh village is located between Kasol & Manikaran. Each location is just 2kms distant from here.

I didn’t find any camping site in Kasol but in Chojh there are many sites. These camping sites light up in dark with loads of colorful small LED bulbs. 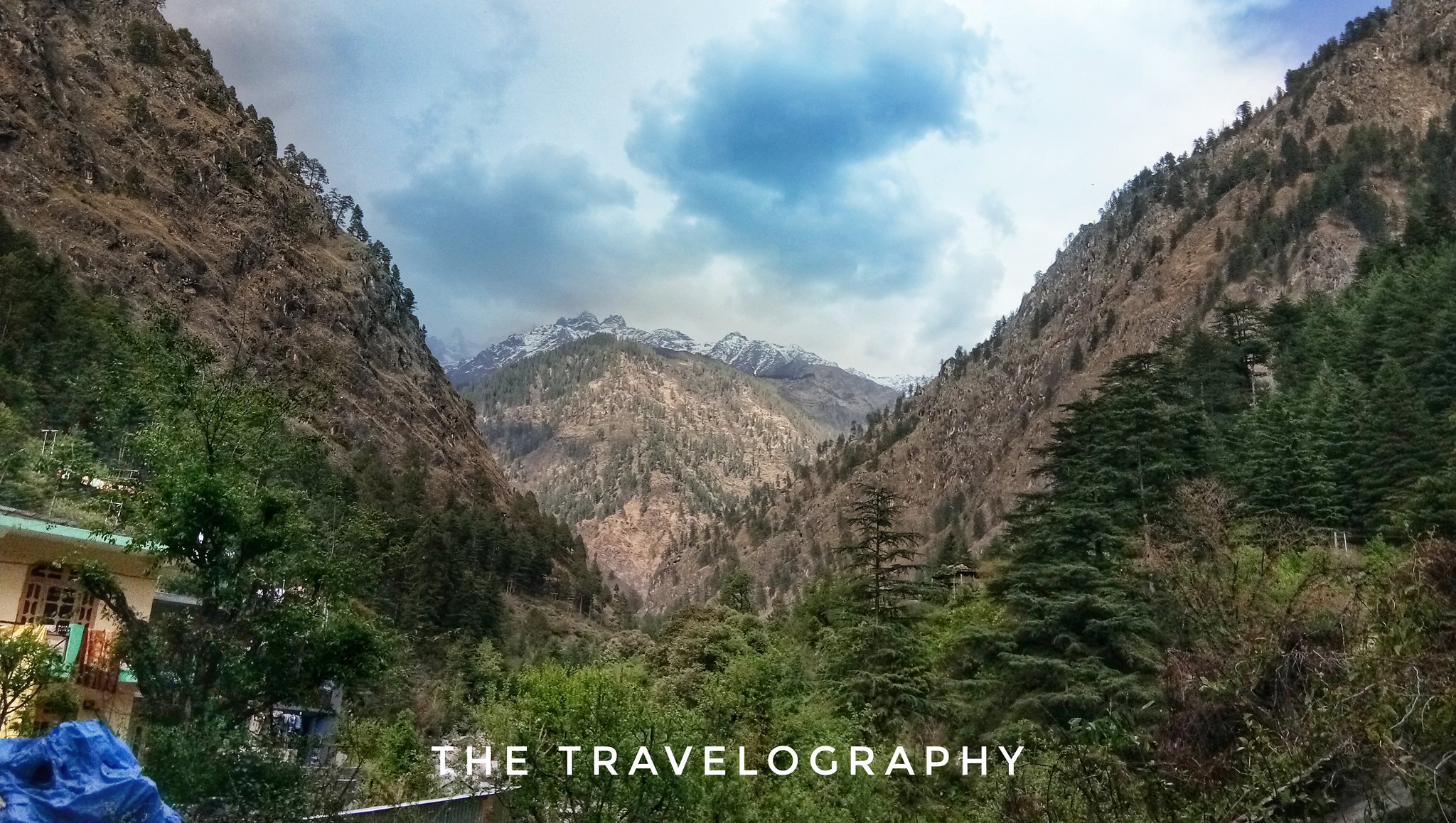 I had only 2 days to spent in Kasol that’s why I could not explore much but you can do all those things as mentioned below.

Where is this VILLAGE

Kasol is located on the main road which connects Manikaran to Bhunter. It is just 4 km before Manikaran Gurudwara.  The road conditions are good so you can drive your own vehicle or take the taxi or public transport from Bhuntar. 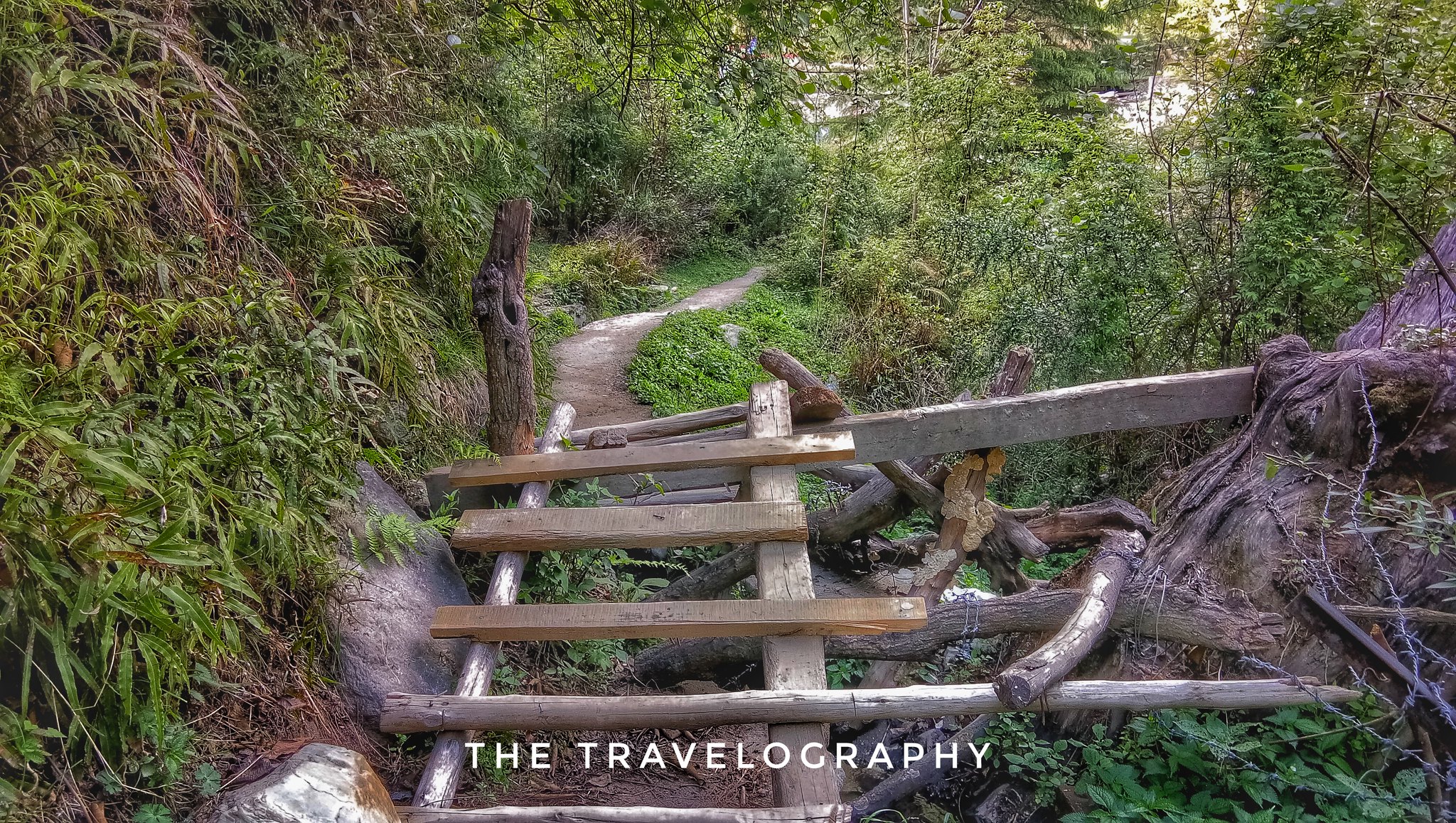 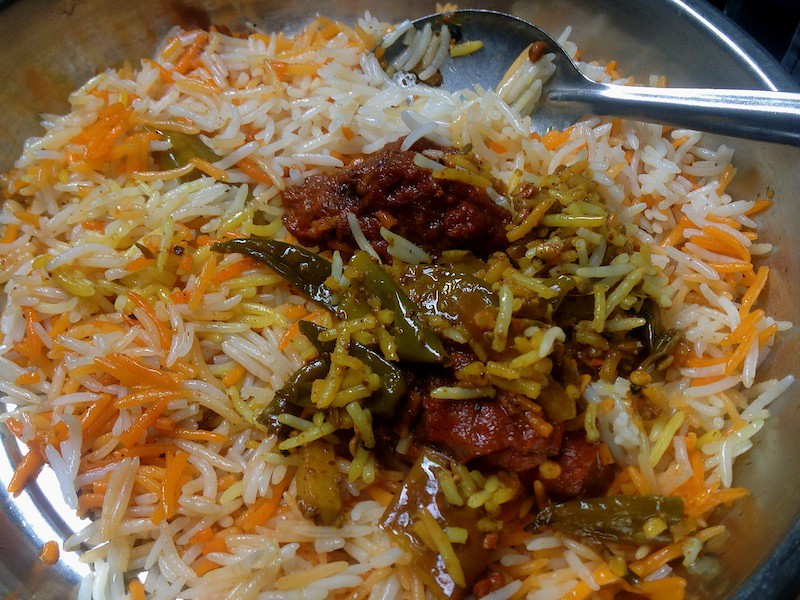 When in mini Israel, eat what Israeli eat. Yes, there are many restaurants who serve Israeli and other continental food. 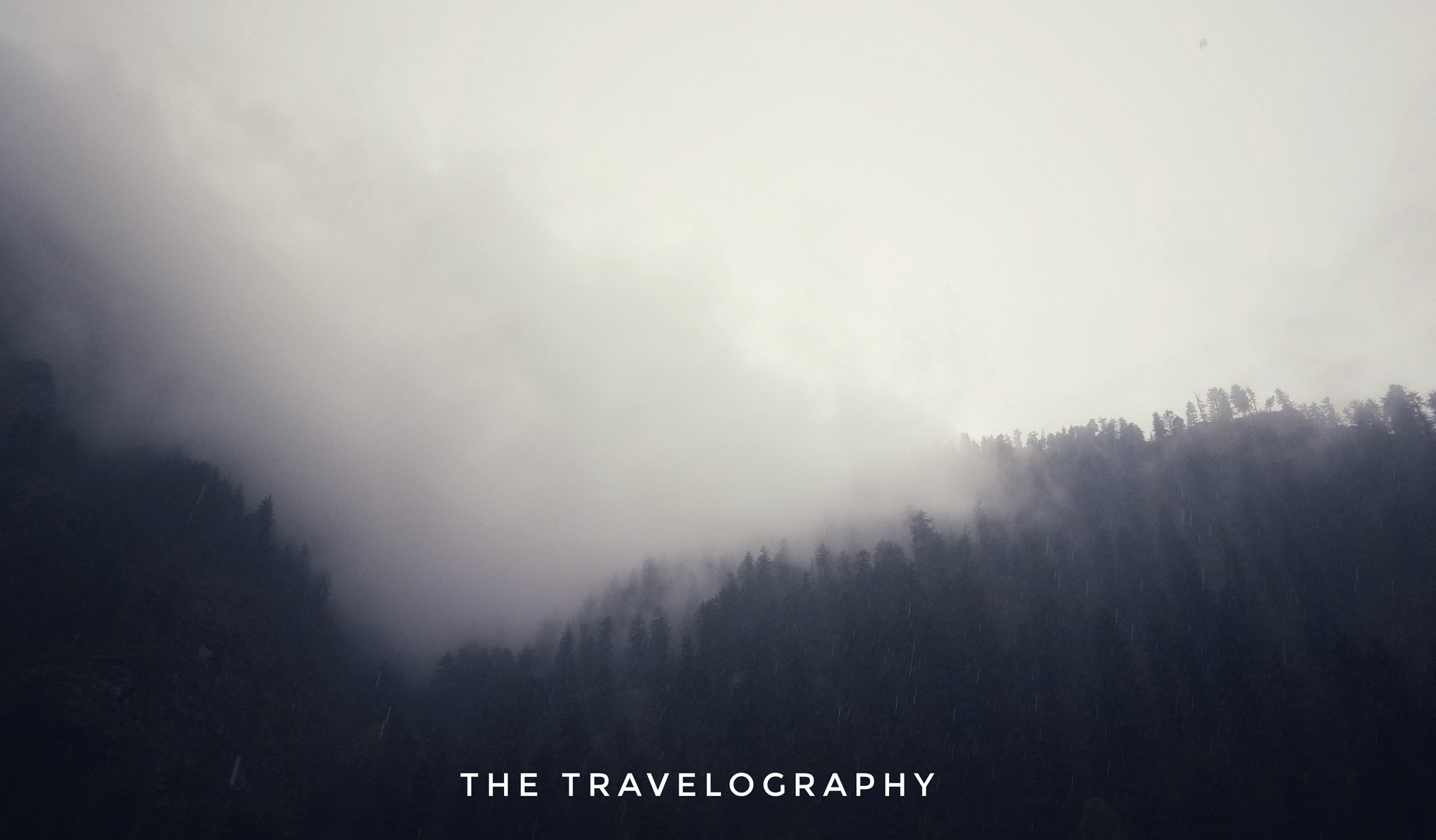 Kasol is all season destination but in monsoon, the Parvati river crosses the warning level which may lead to an accident so please avoid. Few landslides have also been reported there in July Aug time. 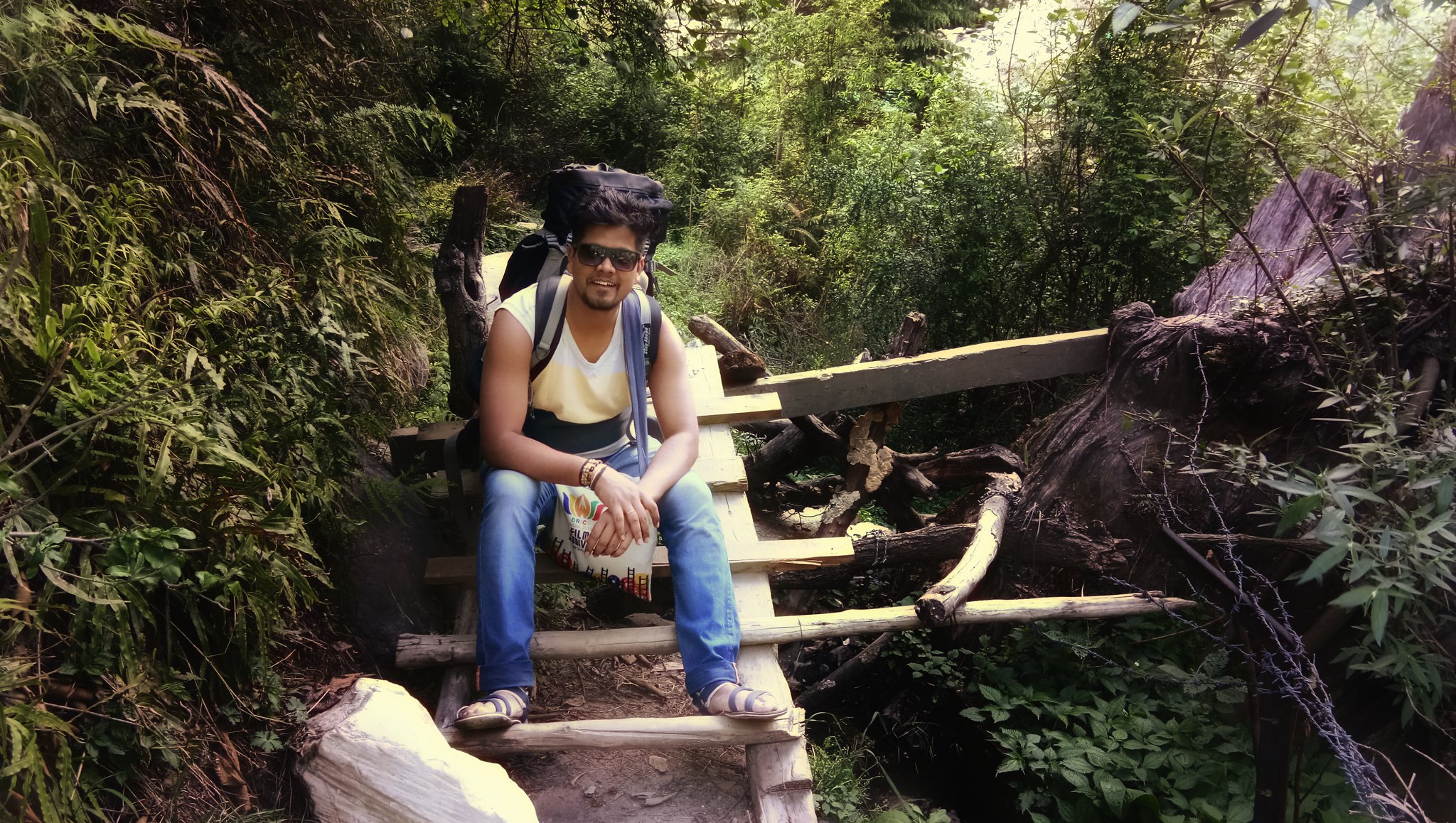 Kasol is famous among the travelers for cheap drugs and rave parties but I’d not suggest you go for that until you’re accompanied by your friend. The food is slightly expensive, I paid INR 70 for just one egg omelet so try to cook your own food in case if you’re planning for the longer stay. The hostels and lodges in the main market are expensive.

Located in lap of  mighty Himalayas,  weather temperature in Kasol gets too cold in night so pack your rucksack accordingly.

20 Interesting Facts About India That You Had No Idea About

The festival of colors, Holi in Mathura, Vrindavan...

8 Reasons Why I Chose To Travel Sikkim...

What Is Special In The Pushkar Camel Fair...

Why Kashmir Should Be Your Next Destination?

Kasol is so beautiful! Your pictures have done full justice to the beauty of the place. I think I’m going to visit Kasol on my next Himalayan adventure.

Thank you, Renuka. You should definitely visit Kasol. Also, I will be publishing my another blog on Kasol how I managed to live there in just 500INR for 2 days. You can subscribe to this blog to stay updated. 🙂 Happy Traveling.

Already been to Kasol twice but never heard of this Chojh. I wish to read about it more in detail.