Top Posts
This Indonesian Religious Site Offer Sex Between Strangers (NSFW)
12 Places I Want To See Before I...
Mahaparinirvana Express – IRCTC’s Premium Buddhist Circuit Train...
How To Play Safe Holi in Vrindavan –...
These 7 Actions Can Make A Difference To...
These Amazing Quotes Will Make You Fall In...
The festival of colors, Holi in Mathura, Vrindavan...
Everything You Should Know About Measles-Rubella Vaccination Campaign...
The Significance of The Kumbh Mela 2019
This World Map Shows the Literal Meaning of...

Hidden Facts About The Taj Mahal (You Never Knew)

India’s Taj Mahal is one of the 7 wonders of the world. The property has also been declared as World Heritage by UNESCO and these are the reasons why millions of travelers visit this monument but there are many other facts about the symbol of love that I’m going to share today. 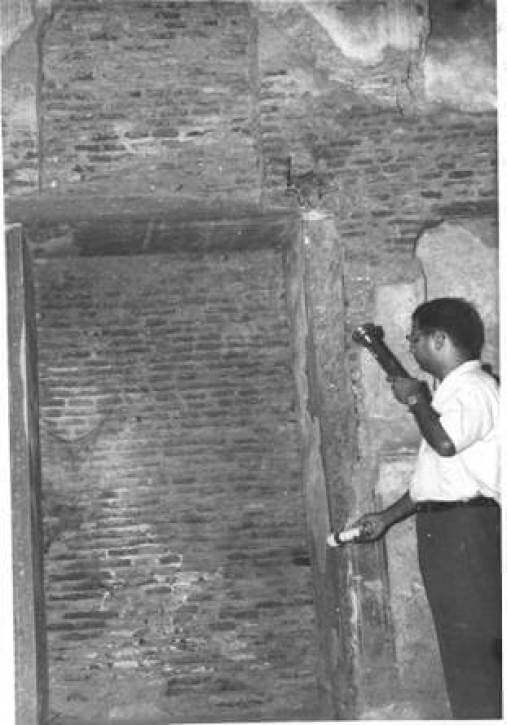 Yes, the original foundations and rooms of the Taj Mahal have been kept hidden from the visitors. 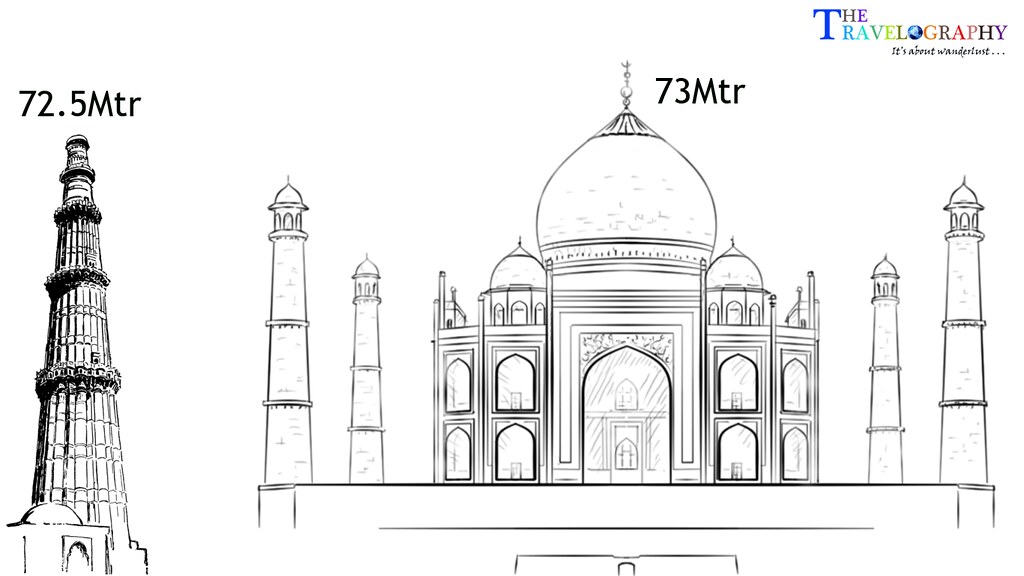 It may sound weird but it is true. The Qutub Minar is smaller than the Taj Mahal. The Delhi’s monument is 72.5mtr tall whereas the Taj Mahal is 73mtr tall. 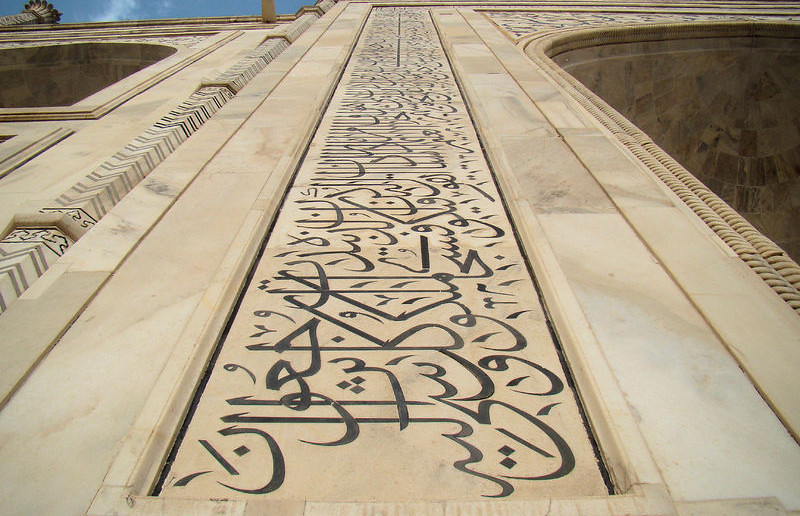 The breathtaking calligraphy written on the main gate is actually the 99 names of Allah. 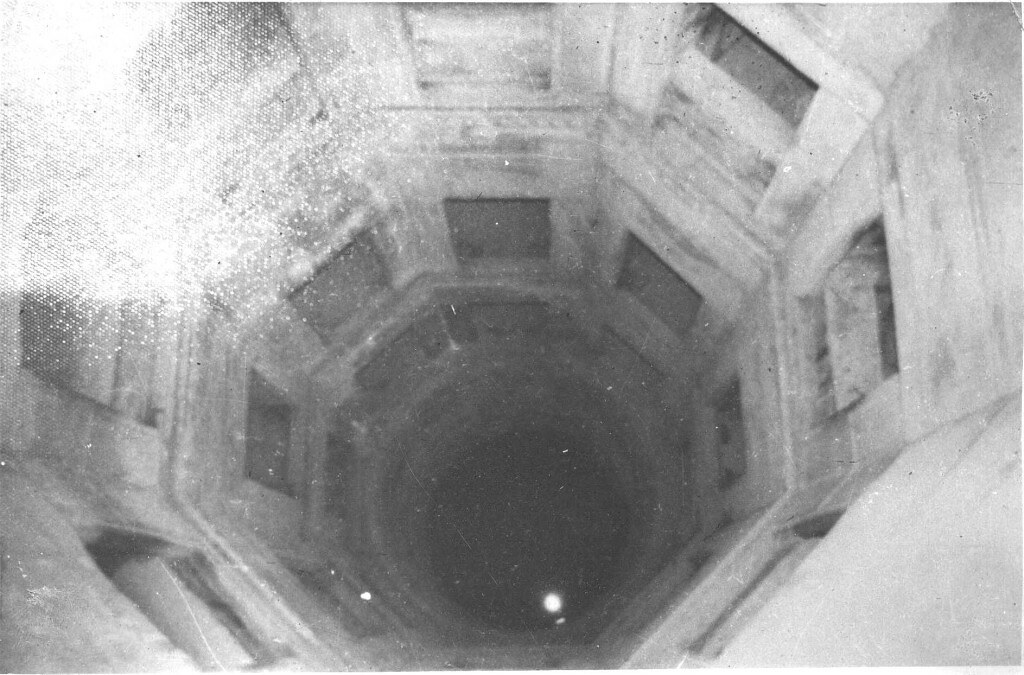 In ancient time every property used to have a secret passage. Even this marble mausoleum has a secret passage that connects to Agra’s Red Fort. The passage is sealed since the time of Shah Jahan.

Taj Mahal is not White: 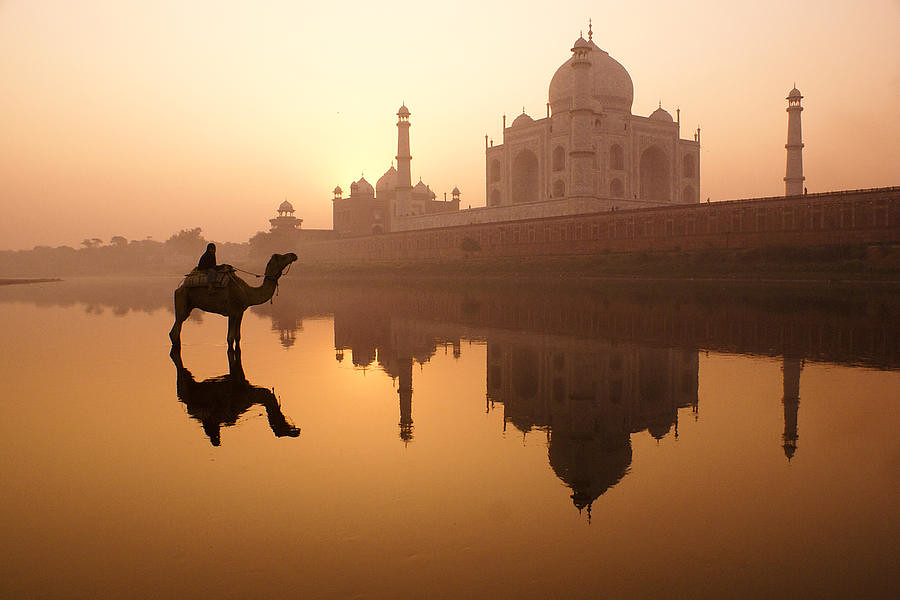 The Taj Mahal changes its colors according to the weather, sun and moonlights. In the morning it appears somewhat pinkish whereas white in the evening. For Full Moon entry you will have to book its ticket much in advance.

Taj Mahal is not a tomb actually. It is actually lord Shiva’s temple: 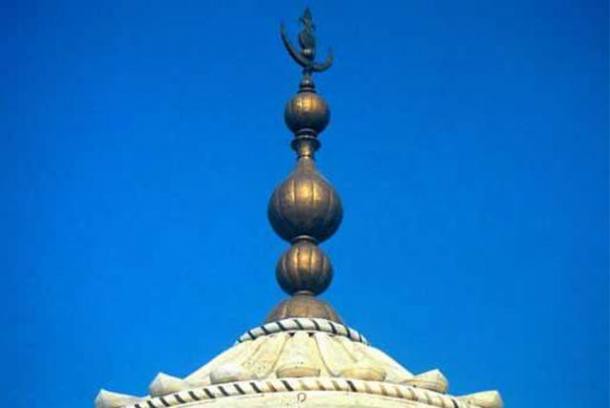 There are many historians and researchers who have claimed that the Taj Mahal actually belongs to Hinduism and was the land of worship in ancient India. The gate, room, and gallery of the building have painting and architecture which is generally used in Hindu temples.

So next time you visit Taj Mahal, don’t forget to think about these interesting facts while admiring the beauty.

15 Things I Learned While Traveling Solo

How To Play Safe Holi in Vrindavan –...

These Amazing Quotes Will Make You Fall In...

This World Map Shows the Literal Meaning of...

Taj Mahal And Everything You Need To Know...

17 Mobile Apps Every Traveler Should Have

20 Interesting Facts About India That You Had...

These Travel Hacks You Need To Know Before...

Very nice information! I really like to this article its very interesting and informative, Thanks for sharing your experience.