Top Posts
This Indonesian Religious Site Offer Sex Between Strangers (NSFW)
12 Places I Want To See Before I...
Mahaparinirvana Express – IRCTC’s Premium Buddhist Circuit Train...
How To Play Safe Holi 2020
These 7 Actions Can Make A Difference To...
These Amazing Quotes Will Make You Fall In...
The festival of colors, Holi in Mathura, Vrindavan...
Everything You Should Know About Measles-Rubella Vaccination Campaign...
The Significance of The Kumbh Mela 2019
This World Map Shows the Literal Meaning of...

8 Reasons Why I Chose To Travel Sikkim Over Ladakh

Traveling to the Ladakh is a dream of every traveler including me. During my previous trip to Kashmir, I explored real Kashmiri culture, local cuisines, and Kupwara, Lolab Valley, Bangus, Chandigam along with many other famous places and trek in August 2017. I was so enchanted by the culture that I thought of visiting the Ladakh but couldn’t. I needed at least 10-15 days to explore the Laddakh which was impossible after spending 4 weeks already. So I thought of visiting sometime later in February season so I can travel Ladakh as well as do my fantasy trek of Chadar Lake. As far as Sikkim is concerned, I have found both Ladakh and Sikkim have a lot of things in common like monasteries, high altitude alpine lakes, mountain desert, rivers, glaciers not just this, both the places shares their border with China 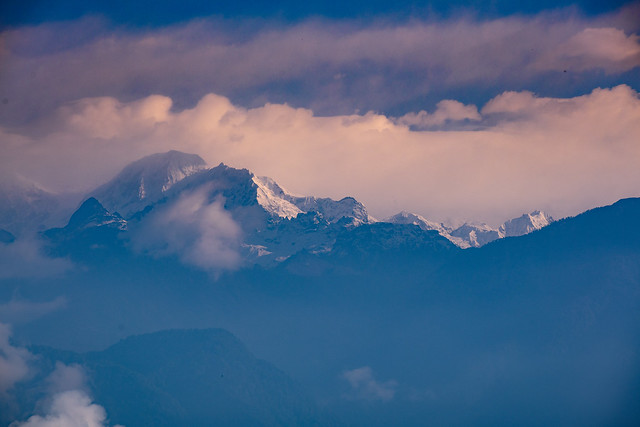 Situated in the northeastern part of India, Sikkim is surrounded by West Bengal in the south and shares international borders with Nepal, China & Bhutan. The scenic beauty of mighty Kanchenjunga, serene monasteries, dozens of treks, alpine lakes, natural hot springs, the valley of flowers and fauna of the area separates Sikkim from the rest of the crowd. This time, I will be exploring the offbeat the state. Also, I will do the Goechala Trek from 22nd December 2018. I’m wishing to celebrate the new year in Gangtok or somewhere in the mountains. 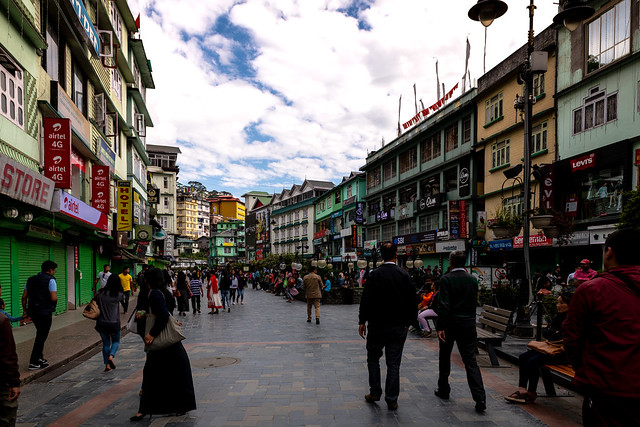 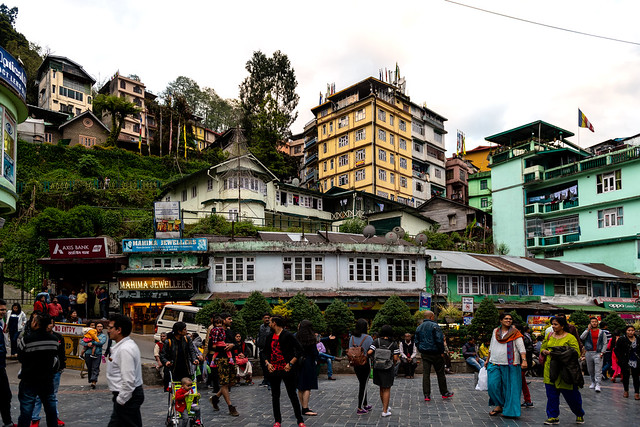 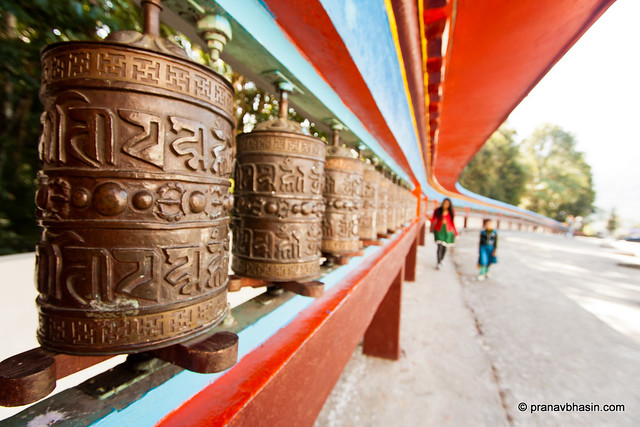 PS: It is also a home of unusual birds in the country. 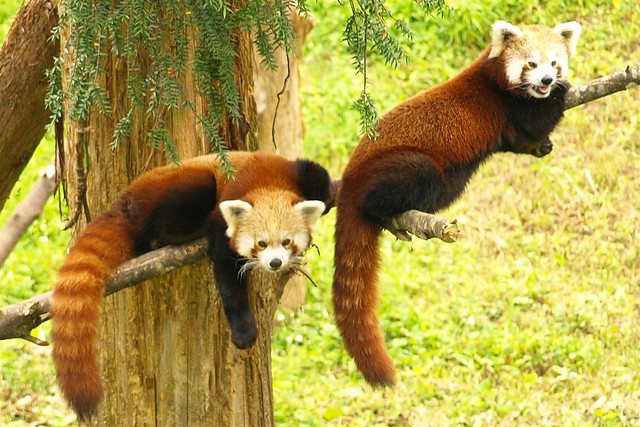 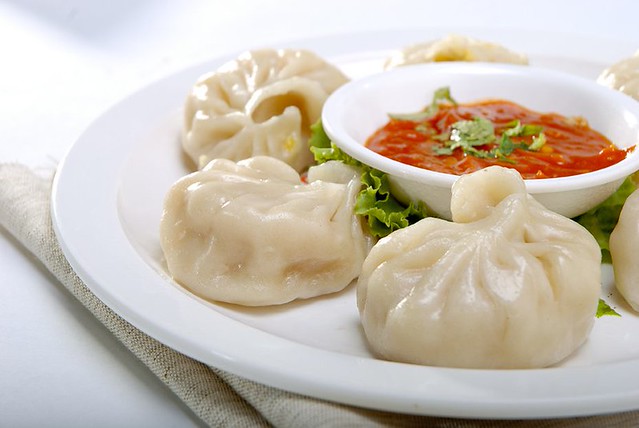 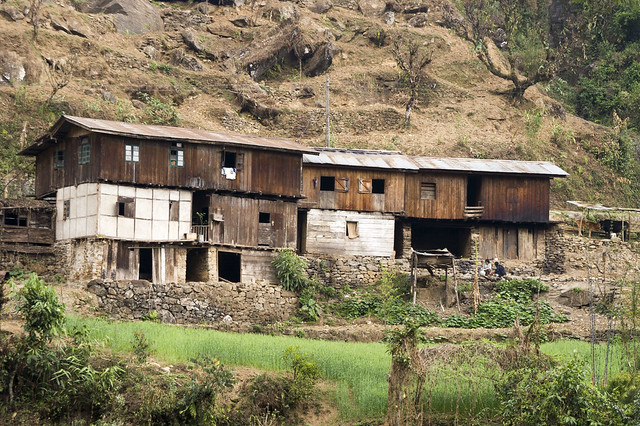 If this article sounds you cool. You are welcome to join me for this epic trip from where I’m going to debut my Vlogging nobody has ever seen in India.

17 Mobile Apps Every Traveler Should Have

The festival of colors, Holi in Mathura, Vrindavan...

What Is Special In The Pushkar Camel Fair...

Why Kashmir Should Be Your Next Destination?